Products 1 - 12 of 12
Filter Results
Join the Riverdale High gang as they solve the town's next mystery when you shop our Riverdale gifts! With everything from Riverdale Pop! figures to costumes, there’s a gift for every fan! Grab something the South Side Serpents would trust or a piece of Riverdale merch that even Cheryl Blossom would be jealous of. No matter what you choose, you’ll be ready to fit in or stand out while you help uncover the truth behind all of Riverdale’s secrets!
Price (low to high) Price (high to low) Savings New
Main Content 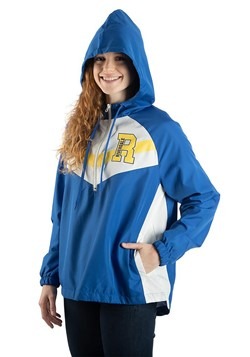 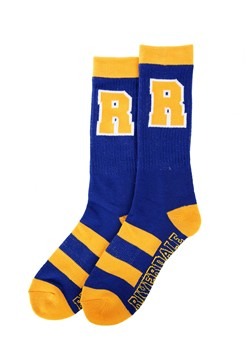 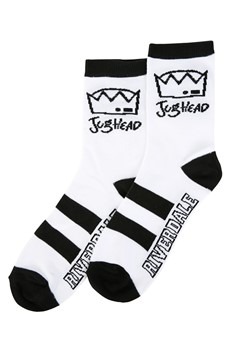 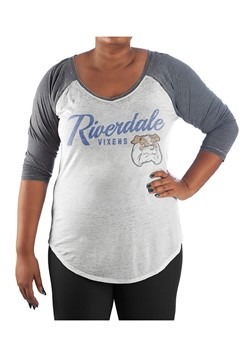 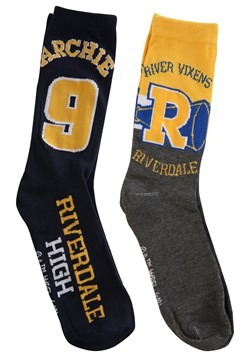 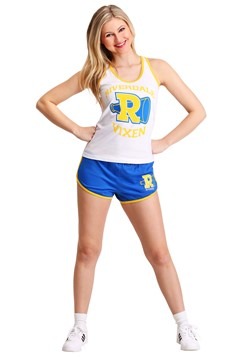 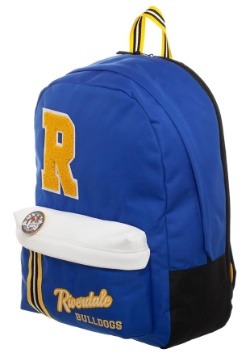 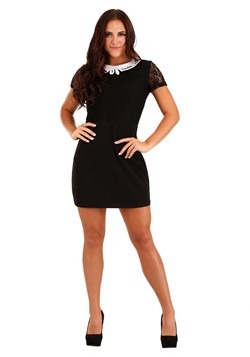 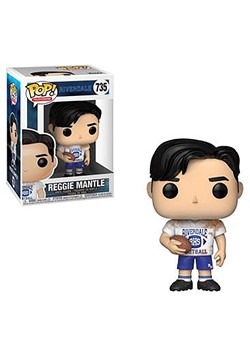 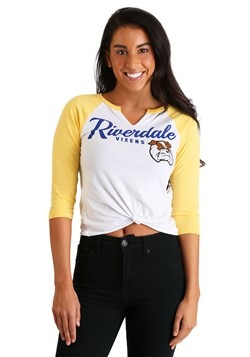 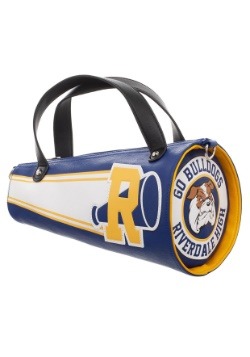 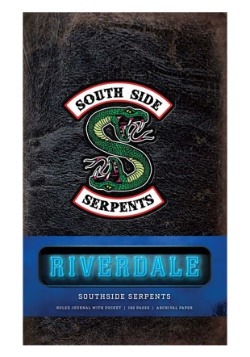