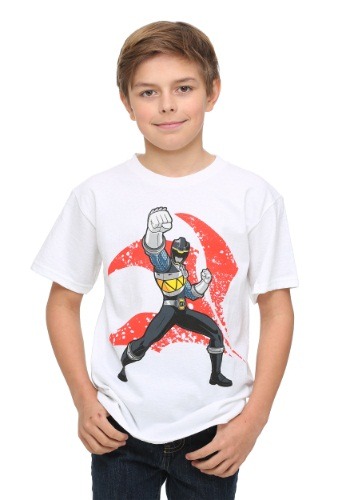 ”Looks like it's time to go to work!” ?Zack Taylor

Look, we’re gonna be straight with you - when we first got into the Power Rangers, there were only five main ones, and it was easy to keep track of all of ‘em. Blue, Yellow, Red, Pink, and Black - those were the original five (and, in our opinion, still the best). Now you’ve got your Green Rangers, your White Rangers, and even a range of different Black Rangers! It’s hard to keep track. You’re probably much better at it than we are!

But out of all those original five, we’re totally in for saying that the Black Ranger was always our favorite. Think about it - was there a cooler, more upbeat, and hip Ranger than Zack Taylor? Nope! Totally enthusiastic about holidays (same, Zack!) and the best friend around, he even developed his own fighting style, Hip Hop Kido! Even his fear of bugs and snakes was kind of hilarious and totally relatable - it actually takes a lot of courage to admit being afraid of something!

So if you’re ready to rep for the coolest Ranger around, this Power Rangers Black Ranger Punch Boys T-Shirt is here for you. An officially licensed item and made of 100 percent cotton, it’ll keep you cool while practicing your martial arts while also making you look super cool. Who knows…maybe it’ll elevate your coolness level so much you’ll come up with your own form of super rad fighting style! Mastodon!