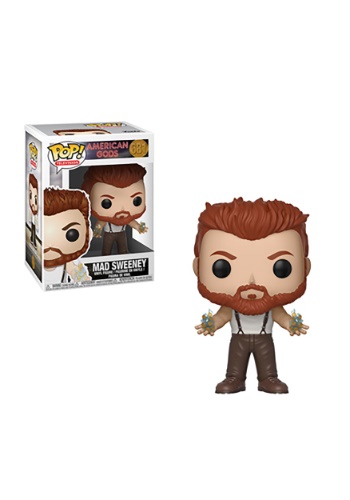 Meet the new gods--just like the old gods. American Gods is a Starz network television show based on the hit Neil Gaiman comic book series of the same name. This is a POP! TV: American Gods- Mad Sweeney Vinyl Figure. This is perfect for any fan of the comic or show.