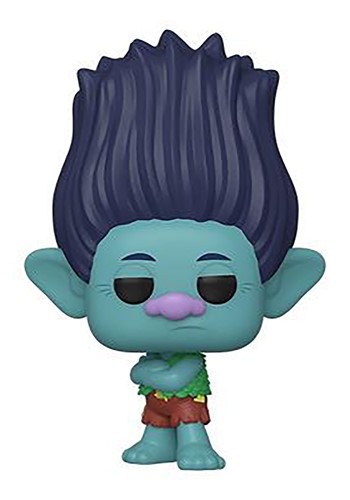 Branch is a troll like none other. Grumpy. A bit of an isolationist. Now that it is time for another adventure, Branch might have a reason for his grumpy exterior. At least initially. Once he finally gets that song going, his frown turns into a smirk and those true colors light up his world. You can help make that happen by collecting this officially licensed Pop! vinyl figure of Branch from the newest Trolls World Tour. If you're really lucky, you might even get him already in a good mood!