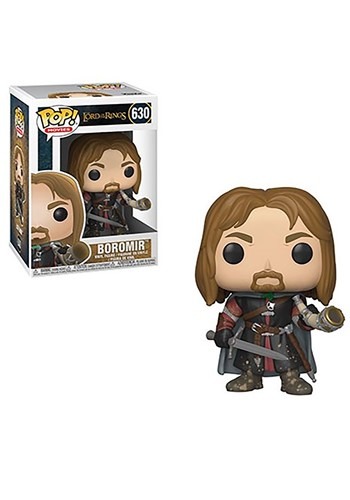 Pop! Movies: The Lord of the Rings- Boromir