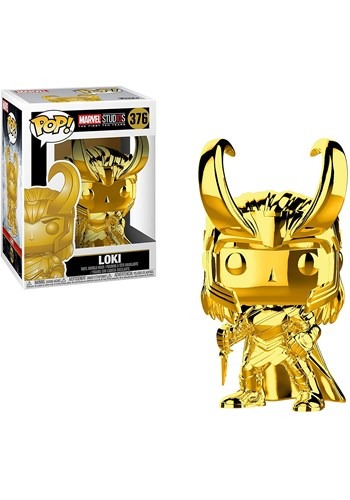 Loki may not have done too well in his one-on-one fight with a certain green guy. Words were said. Loki was Hulk Smashed! But, he's learned from that mistake. Now, shiny and armored, this Chrome Loki POP! figure has all he needs to stand on his own two feet. And, if nothing else, who can't admit to Loki being so pretty!?