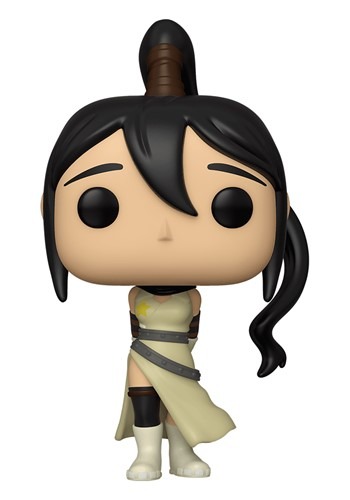 Someone has to be the responsible one and it's certainly not going to be Black Star! Tsubaki has made a name for herself as one of the greatest weapons around the Death Weapon Meister Academy... even if her meister is a self-absorbed, hyperactive, loud-mouthed ninja! This Funko Soul Eater Tsubaki Vinyl Figure brings you a tiny version of the character from the anime, and she's ready to join your collection. Be sure to pair her up with Black Star for the upcoming battle against the witches!