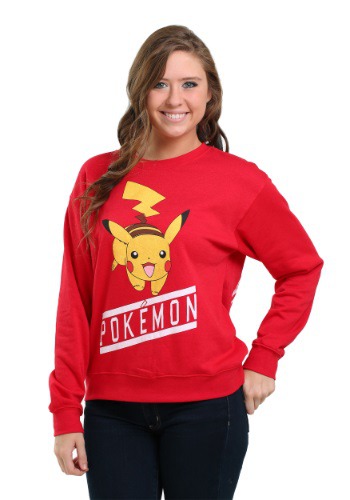 Do you ever wonder if, when someone decides to choose Pickachu, if he’s all, “Oh jeez…could you maybe not?”

Think about it! What if some of the people choosing him were kind of jerks and he was like, “Hey, thanks but no thanks, maybe go spend more time on your personality than this game”? And, like, can the dude take a nap every once in a while? Like everyone’s always after him…there’s gotta be at least a few moments where he’s been like, “Yo, can I live?” We’re just saying that, sometimes, when we’re at a school dance or being asked out on a date, we’re fully aware that just because someone asks, it doesn’t mean we have to say okay. Like, it’s flattering, but just because they walked up to us doesn’t mean they’re automatically awesome, you know? Basically, we just kind of feel like maybe Pickachu could have some autonomy every once in a while, alright? Like, sure, it’s one of the best parts of the game to try and discover him out in the wild, and once you do, you wanna catch him because points, but did you ever think about whether or not he really wants to be caught?

Anyway, these are existential questions that are definitely best pondered in this officially licensed Pokemon Front & Back Pikachu Womens Crew Sweatshirt! Featuring some of your favorite Pokemon characters, wearing this cute and nerdy tank will help you catch the attention of all your fellow Pokemon fans (but, like, it’s up to you on whether you want to, you know?)!