Products 1 - 28 of 28
Filter Results
From robots and superheroes to buildings, vehicles, and even vast landscapes, LEGO has it all! But, when it pairs with the world of Ninjago and the mysterious elemental forces therein, it's time for a truly epic adventure! Live out your Nickelodean dreams when you take a ninja leap into our Ninjago Lego Sets! Tell your own tales with Jay, Kai, and the rest of the Ninjago LEGO characters!
Price (low to high) Price (high to low) Savings New
Main Content 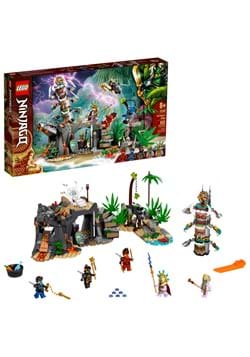 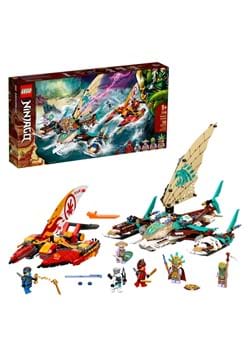 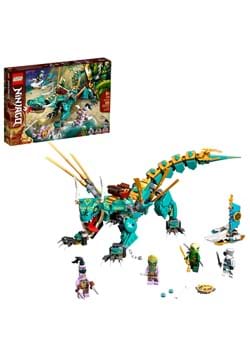 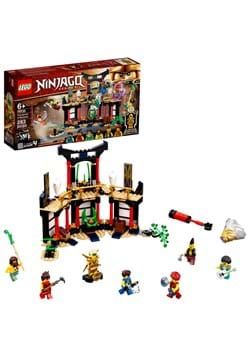 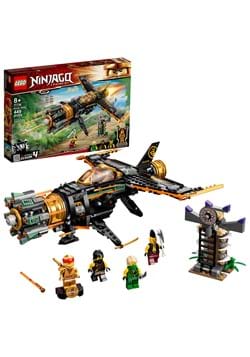 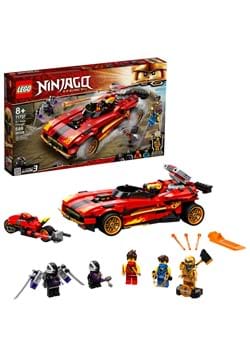 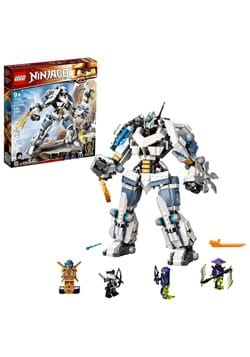 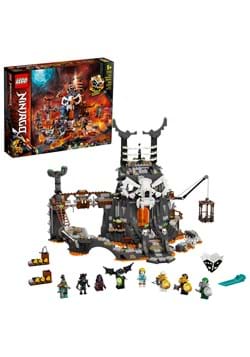 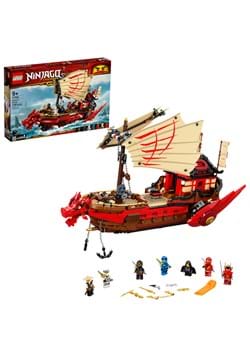 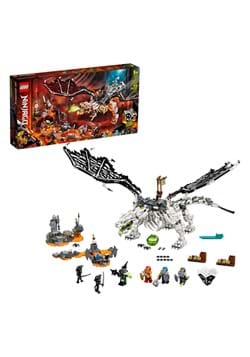 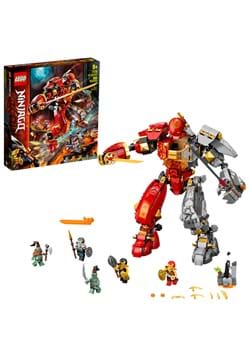 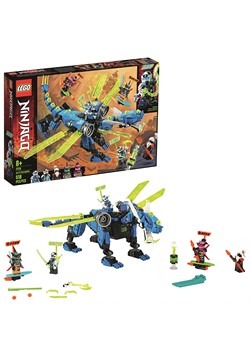 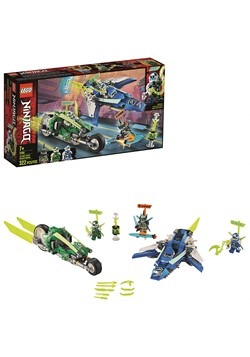 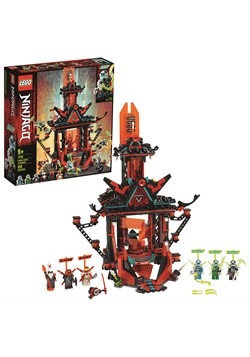 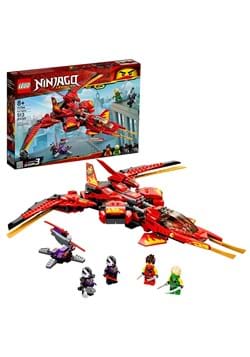 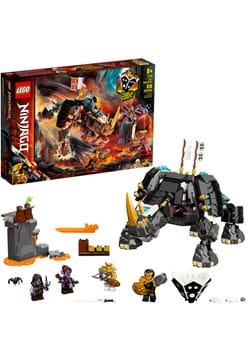 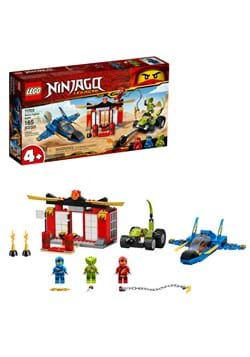 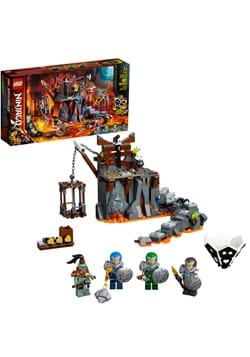 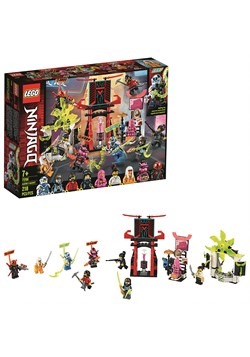 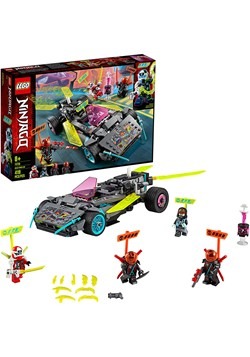 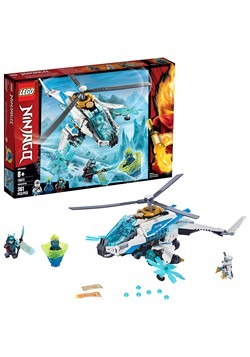 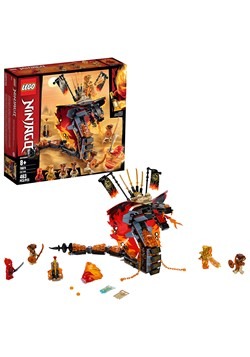 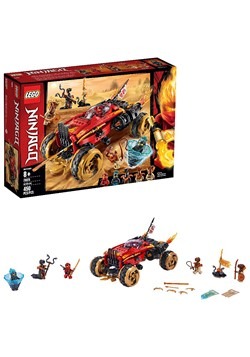 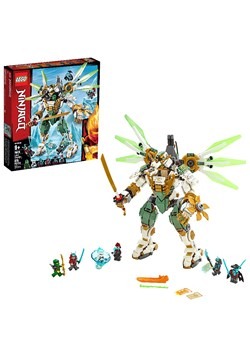 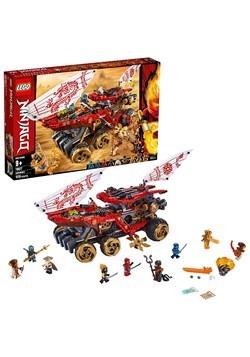 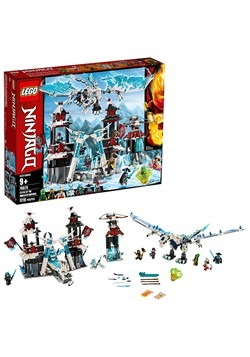 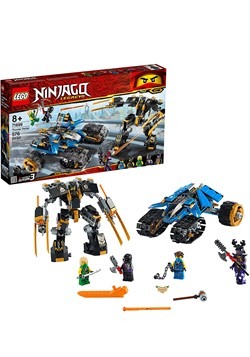 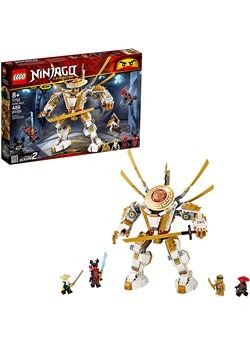 Do you have the power to unleash the elements... of LEGO? Everyone loves creating their own unique builds with the iconic bricks but there's just something special about bringing your favorite scenes to life with a complete LEGO Set! It gets even better when you can do so in the imaginative world of elementally-empowered Spinjitzu masters of Ninjago. You can help your kiddos (and yourself) learn all the details of the minifigs brought to life!

Kai is the red-armored master of the Sword of Fire. He's got bravery and leadership in spades and is ready to fly into the fray with the help of his fighter jet! The LEGO Ninjago Fire Fang and Blade Cycle are just the way to bring his fiery ways to life.

Nya is the ninja of water, clad in red and blue and wielding the Golden Spear! You'd think that Kai's younger sister would be at a disadvantage on the team, but she's as bold as they come! Team up in seaside adventures and master the waves at the LEGO Ninjago Castle.

Lloyd is loving his life as a Spinjitzu master even if his noble background might have had him go another way! Get that golden blade in his hands and there's nothing that will stop him. Of course, it's always fun to take a spin with a Velocity Racer LEGO Set, too!

Wielding the Shuriken of Ice takes someone with solid timing. No wonder that the very first Nindroid has the task in hand. Zane wears bright white and helps the team figure out all of their mechs, too, he and his Mino Creature are a critical component of any mission!

Cole commands the powers of Earth and brings a bit of his dancing background to make his team complete. His strength and that mighty Scythe of Quakes make sure that the forces of darkness will be running for the hills! Combine that with the Ninjago Earth Driller Set to build a brand new world.

Jay is nimble-quick, which makes his Nunchucks of Lightning and flashy blue Ninjago gear a perfect fit! If that's not enough to get you jumping for Jay, take a look at his Cyber Dragon and LEGO Ninjago Storm Fighter Set! (Frankly, even Kai should be jealous of those!)

When they are ready to build a realm of majesty and peace, your tykes will not need to look any further than our collection of Ninjago Lego Sets. They make for a perfect Ninjago gift as it lets them relive their favorite moments from the show as well as create brand new adventures. Help them uncover the secrets of the Green Dragon or go on an exciting ride with Zane's snowmobile. The adventures never end, especially when you gather multiple sets into one! Build the whole Ninjago world together!