Products 1 - 9 of 9
Filter Results
Come and join the fun with all your favorite magical puppets, all brought to life by the creative genius of Jim Henson! If you can't get enough of the Fraggles, the Muppets, the creepy characters of the Dark Crystal, or the ever-optimistic characters of Sesame Street, we'd like to introduce you to the world of Jim Henson Gifts! Bring home the fun for yourself or give a gift that will bring an eternal smile to your friends and family!
Price (low to high) Price (high to low) Savings New
Main Content 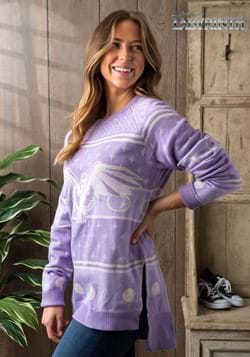 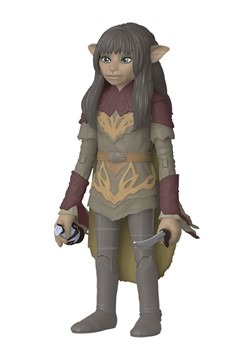 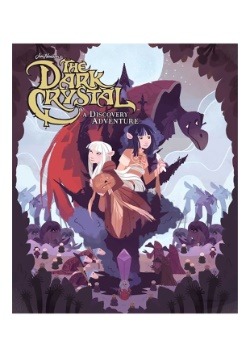 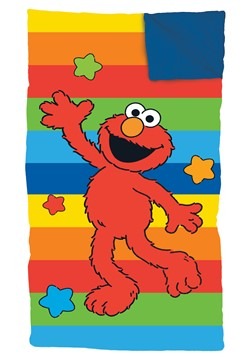 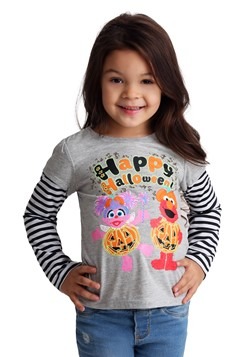 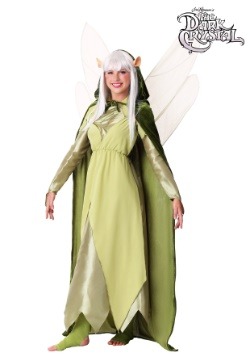 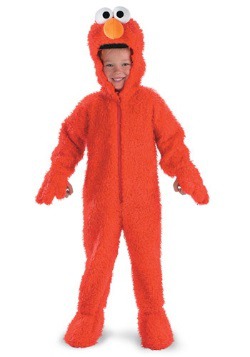 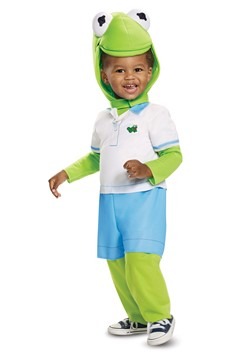 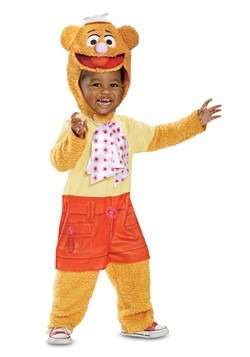 Are you a muppet? Or are you a human? Well, we suspect if you're a human, you're probably quite the muppet of a person! Perhaps when you go for a walk, you naturally find yourself heading down to Sesame Street. Maybe you wonder what life is like deep underground where the Fraggles sing, dance, and party all day! And, we hope you have bright and happy dreams at night, but when they go dark, perhaps you dream of strange creatures and the peculiar magic of the Dark Crystal. If any of that sounds familiar, we suspect that you have something in common with one of the brightest and most creative guys that the world has ever known!

We just have to stop and gush for a second, so we're sorry. (Actually, we're not at all. Jim Henson's legacy is just that awesome.) He was a puppeteer, animator, cartoonist, screenwriter, filmmaker, inventor, actor... and he gave us the gift of Sesame Street, the Muppets, and Fraggle Rock! Not to mention, he directed both the Dark Crystal and Labyrinth! The Jim Henson Creature Shop would serve as inspiration for all sorts of amazing costumes, critters, characters, and more! How could we not love this guy!?

Well, if you're even close to the fan of Jim Henson that we are, we know that you're going to love collecting some of our officially licensed Jim Henson gifts. While it might be difficult to get your hands on realistic puppets to play around with at home, you can decorate your home with Jim Henson Pop! figures including Fraggle collectibles as well as numerous Dark Crystal characters, too! Keep the fun alive during the holiday seasons with Jim Henson Christmas ornaments and even an oversized stocking that Big Bird would be impressed by!

When it's time to start that movie marathon, you can do it in style when you dress up in Jim Henson character costumes. You'll find a whole line of Made by Us costumes featuring Labyrinth characters as well as those featured in the new Dark Crystal series. If you've ever wanted to perform the Dance, Magic Dance hit or go exploring in the mysterious oubliette, you'll love dressing up in a Jareth costume or winning that cosplay look in Sarah's ballroom gown.

Don't count out the fun of Sesame Street or the Muppets when you're dressing up in Jim Henson costumes, though. You can count on us to provide you with Sesame Street costumes to give all your friends (and yourself). Snatch the extra cookies and get off scot-free, because who can blame you when you're the Cookie Monster!? Teach everyone a delightful counting lesson when you stand tall as Big Bird, smart like Kermit, cute like Fozzie, or as famous as Miss Piggy. (And, don't think we'd forget Count von Count, either!)

From great Jim Henson collectibles to epic Muppets costumes, you'll find all that you want in our little version of the Jim Henson Museum with these great gifts.