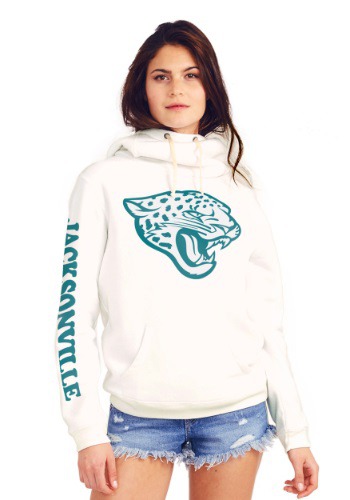 Look, we don’t wanna totally blow your mind, but we also feel responsible for laying down this hard truth to you: There are no jaguars in Florida!

We know! We were surprised, too! And apparently we weren’t the only ones, because when we Google’d to find out once and for all if there were jaguars in Florida, we were surprised to see that this is actually a very common search subject. People wanted to know! And maybe you’ve just been going through your life, blissfully believing that the Jacksonville Jaguars based their team name and mascot on something that actually existed presently in Jacksonville, but consider that bubble burst, friend. Admittedly, the jaguar was once believed to have roamed what would now be considered the state of Florida, but that was about 10,000 years ago, during prehistoric times. But at some point, those dudes was like, “Yo, this humidity is getting tired, I’m out” and took their species elsewhere! Like, rude.