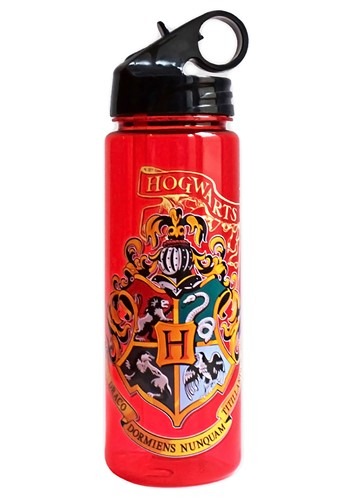 If only there were a spell in the wizarding world that could instantly hydrate you after Quidditch. But alas, not even magic is that slick. Good thing there's this Harry Potter Crest Tritan Water Bottle, then. Its Hogwarts crest and flip top straw make it a good alternative, at least until the spell is found!