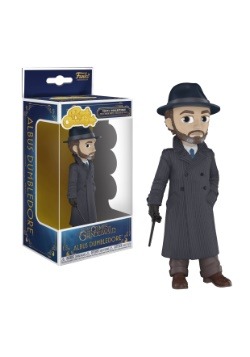 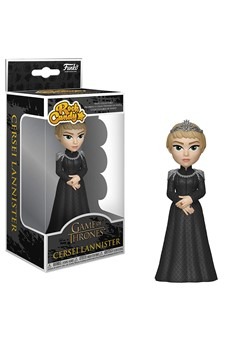 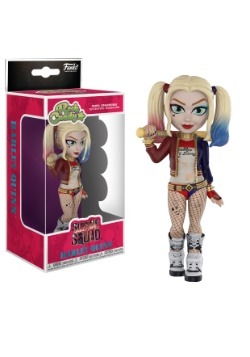 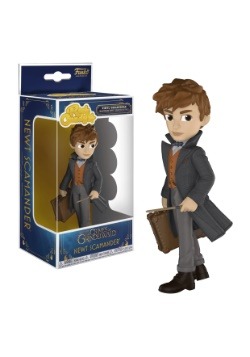 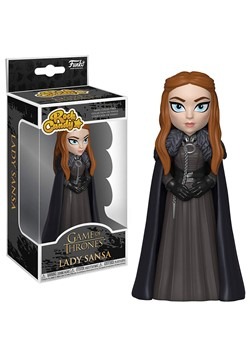 Want to build character? You don't have to walk to school in the rain or wash a pile of sticky holiday dishes by hand because your parents told you that anything that was miserable built character. Build character with adorable...well... characters! Collecting Rock Candy Funko characters will let everyone know what you watch and which role speaks to you. Yeah, some of these Rock Candy ladies (well, mostly ladies, there's a few fellas in there now) might land on the evil side of the spectrum but who doesn't have a dark side?

From the time you first see these characters when they are still in the box, they stand out. The box its self shows off the full throttle character that these statues flaunt. Whether it's the weathered-looking box that's featured with Lara Croft or the gorgeous golden metallic lettering on some of the Harry Potter boxes, each figure's packaging adds to the exciting, high-value collector feel.

Speaking of the Harry Potter boxes, it's hard not to be excited about the new Harry Potter figures. We can collect both heroic wizards and the evilest of the evil. Take Dear Dumbledore, for instance. Dumbledore is brilliant with detail. The purple robes have detailed scrolling patterns. Everything from his wand to his beautiful gray hair, to the gold trimmed tasseled hat, has sculpted detail. The work on this sculpture is a great example of why Funko Rock Candy fans love this brand.

Rock Candy started with mostly female characters with an Anime-style twist. Get the typical vibe with The Elvira figure. She's a stand-up gal with cartoon eyes, exaggerated features, and gorgeous paintwork around her eyes. Maleficent from Sleeping Beauty has the same amount of macabre sass. With her Raven pet on her staff, she'll let you keep in touch with your bad villain self. If you put her up at work she might even motivate your coworkers to invite you to other events, everyone knows what happens when you don't invite this particular evil fairy!

Do you want a collection of strong, inspirational women on your shelves? Rock Candy has got your back! You'll love Brienne of Tarth who's sculpted standing strong and at the ready. Her hand rests on her sword just in case anyone threatens her charge. Then there's the big-eyed Game of Thrones Daenerys who's holding up Drogon while rocking her desert Dothraki duds.

Oh, and speaking of strong ladies, the DC comics series has really got it going on. You can collect multiple styles of Wonder Woman as well as Batgirl, Supergirl, and a few styles of Harley Quinn. We're quite into the Thirteenth Doctor from Doctor Who as well. No worrying about your strong ladies falling over, they all come with and snap into a clear plastic base.

No matter where your interests lie, you'll find a Rock Candy Funko figure that'll be a great addition to your collection. And keep your eyes wide open because there are always new characters rolling in. We're super excited for the super sweet Quibbler carrying Luna Lovegood. So go ahead, treat yourself to a serving of Rock Candy.