Products 1 - 10 of 10
Filter Results
You won’t have to stare into a black hole for 2 days waiting for Fortnite to return when you shop with us! Find the best Fortnite gifts in our selection! With everything from Pop! figures to pajama sets, you’ll find Fortnite gifts for boys and girls of all ages. Grab a Fortnite toy or pillow and know, even if the map is sucked into a void again, we’ve got Fortnite gifts for kids to keep you and your avid fan happy!
Price (low to high) Price (high to low) Savings New
Main Content 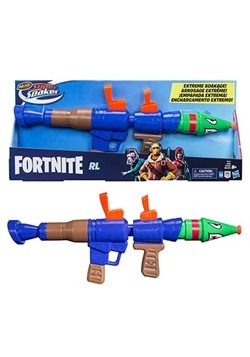 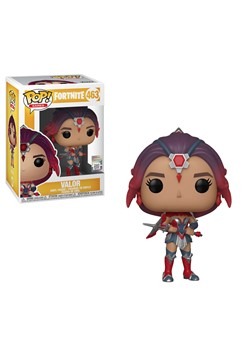 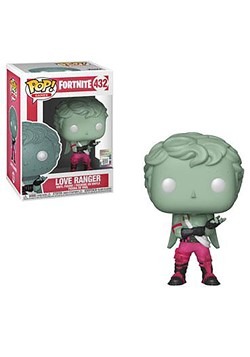 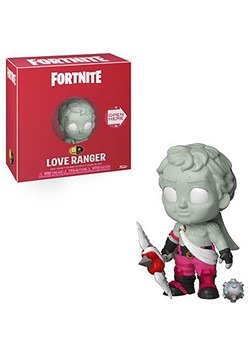 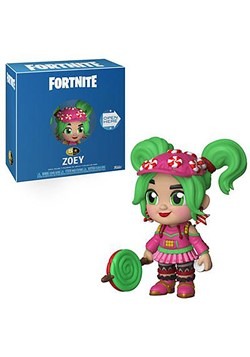 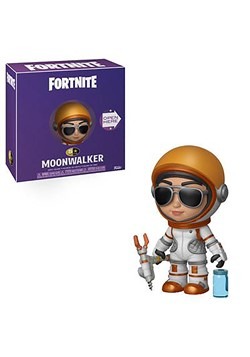 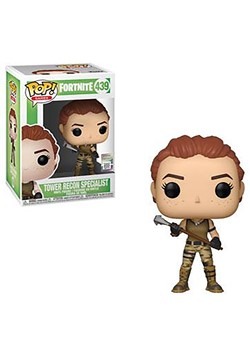 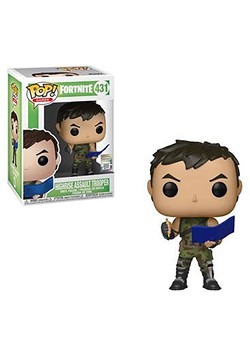 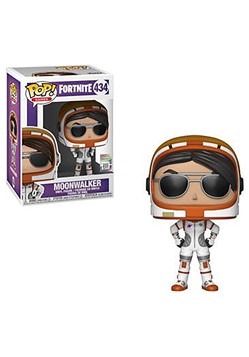 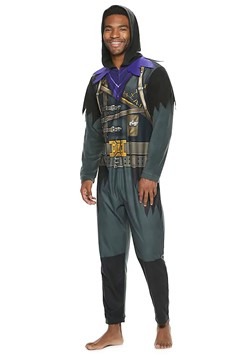 In 2017, Fortnite came flying into everyone’s radar. Avid gamers, novices, and those who had never picked up a console controller became aware of the online game that would take the world by storm. In just its first 2 weeks 10 million players took to the platform. In less than a year that 10 million grew to 125 million, and it was clear Epic Games had a winner!

The video game features 3 game modes to keep things diverse and welcome new and veteran gamers into the fold. Save the World lets players, well, save the world from zombie-like husks. Creative hands the world over to players and allows them to build anything they want—from racecourses and platform challenges to battle arenas, the possibilities are seemingly endless. Battle Royale, Fortnite’s most popular mode, gives players a PVP option that lets up to 100 people fight to the last individual, duo, or squad standing. With Fortnite’s game modes, there’s a little something for every gamer.

If you are or know a Fortnite fan, you’ll know there’s nothing quite as phenomenal as completing a mission or other achievement and then being rewarded with V-Bucks. Well, maybe turning the digital currency in for Loot Llamas and cosmetic items compares. But, when you shop our selection of Fortnite gifts, you’ll find a real-world item that puts that last haul to shame! So, whether you’re shopping for yourself or the mega-fan in your life, take a scroll through our selection to find the gamer reward that’s perfect for you and yours!

Get your kid’s bedroom looking like the Loot Llama made a visit with twin-sized bedding of the generous llamas themselves. Or let your kiddo lounge in a pair of Fortnite pajamas that turn them into one of their favorite characters or lets them hang out with the whole gang. When they snuggle up with their own Loot Llama pillow, they’ll dive back into the island world of Fortnite and Battle Royale dreams where they’re always the last hero standing!

Take a break from the PC or console and create Fortnite tales in real life. You’ll find super soakers based on in-game weapons and a replica pickaxe prop that will take Creative from the screen to the yard! Or grab a Funko Pop! or Vynl figure of a favorite character to build a dream team for Save the World! Whether they’re for play or collecting, each figure is ready for action.

No matter what you decide to get, when you shop our selection of Fortnite gifts, you give your favorite fan a chance to bring the cultural phenomena home in a new way!