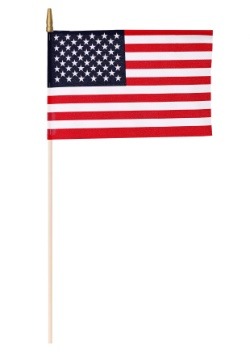 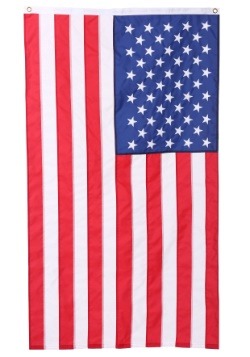 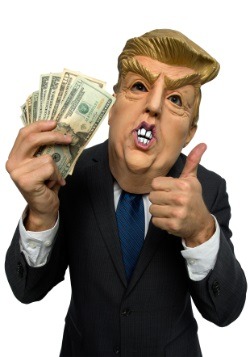 Has anyone ever told you which colors look the best on you? Some people look good in winter tones while others look great in summer shades. What’s that you say, your colors are red, white, and blue? Well, it sounds like you’re in the right place. It can be tricky to talk politics in this day and age, it doesn’t take much to make people angry. But who can argue with the patriotic colors of our flag? And hey, if you add a little humor while wearing the totem of your chosen political party at least you’re having fun before getting into yet another altercation.

Throughout the years of our young country, there have been some crazy happenings in our election process. There was a man, Eugene Debs, who ran a presidential campaign from a prison cell. Then there was poor, poor Dewey who was one of the worse cases of counting his chickens before they hatched. The polls all showed that Dewey would surely beat Truman and so when the newspaper headlines came out before all the votes were counted, Dewey took the opportunity to celebrate. The next morning the sun rose and the votes were all tallied up and it turns out that Truman had won the race! See, while there might be turmoil in our election process, it’s definitely nothing new.

While you can’t control what’s going to happen at the polls you can show your own brand of patriotism next election whether that process is the local, midterm, or presidential elections. There’s nothing like wearing red, white, and blue striped socks under dress pants while waiting to hear if you’re the brand-new mayor of your township and while we won’t go so far as to take credit for the win we have to believe that election day apparel is going to serve up a little luck. Maybe you’re not running for election, maybe you’re just partying with your party. You’re sure to have a great time singing Jewel’s song “Hands” while gesticulating with our tiny hands and wearing a blond combover wig. Because in times like these, lightening up the atmosphere with a bit of prop comedy can only be a good thing.

Whether you’re looking to the future with hope while wearing an Abraham Lincoln t-shirt or you’re sipping a victory Pilsner with n American flag koozie, we can all hope that whoever wins will be the change they want to see in the world. Maybe the next person in office will be a free spirit like John Quincy Adams who regularly swam in the nude in D.C.’s main river. Maybe the next leader of the free world will be a brain like Garfield who could write in Latin with one hand and Greek with the other at the same time. Maybe the next leader of our nation will be you! What can you offer? Think over your platform while wearing our political hoodies before you start campaigning. Order a couple pairs of political socks for you and your campaign team so that you all are in the right mindset. It’s red, white, and blue for the next few years. Just be sure to give us a shout out when you’re giving your acceptance speech or simply give us a review. Either way, you’ve got our vote!