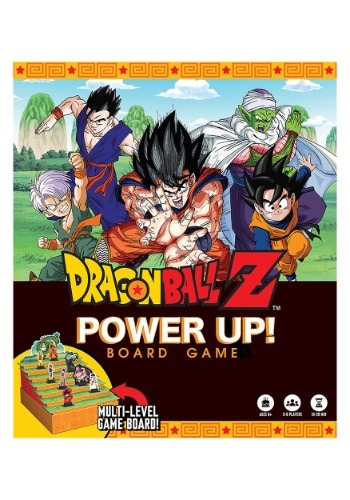 King of the Hill

We all know that Goku is the strongest being in Dragon Ball Z. Let’s just take a look at his track record. He beat King Piccolo when he was a kid. Then, he defeated Vegeta as an adult. After that, he took on Frieza, the most terrifying being in the universe and he won. Then a bunch of androids showed up and he whooped their butts until Cell showed up. Then, he helped Gohan, his son, kick his butt. After that, Majin Buu started causing a ruckus and he came back from the dead to administer a whooping to him. These days, he’s fighting against Gods of Destruction and holding his ground…

But what if the key to winning a battle wasn’t about being the strongest? What if you just had to be the most popular? Then you wouldn’t have to learn how to go Super Saiyan or how to use Ultra Instinct mode to win!

Dragon Ball Z Power Up is the only game in which characters like Bulma can go toe to toe with fighters like Majin Buu! The game features a “king of the hill” style gameplay, giving players the chance to vote characters up, or knock them off of the tiers. Line the characters up just right, and you can score some big points!

Even Krillin Can Be King

Any fan of Dragon Ball Z will be ready to vote their favorite character to the top! Which means that even Krillin has a chance of coming out on top.