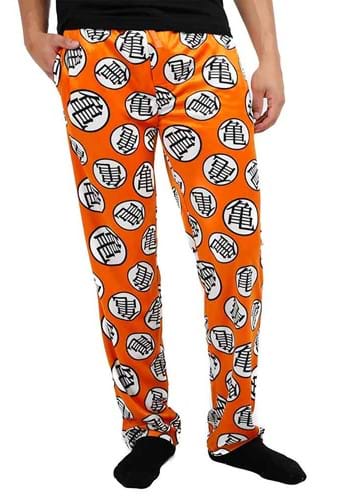 During the Dragon Ball anime series, becoming one of Master Roshi's students was not an easy task. Goku and Krillin both had an affinity for fighting (along with the other Z-fighters), so they breezed through his lessons pretty readily, but they are prodigies and should be considered an exception to the rule. You have to imagine that firing ki-blast and moving at hypersonic speeds is pretty exhausting. Well, if you are looking for some Dragon Ball Z pajamas with the Kame Symbol but prefer officially licensed sleep pants, you have to check out our Dragon Ball Z Kame Symbol Sleep Pants for Adults.