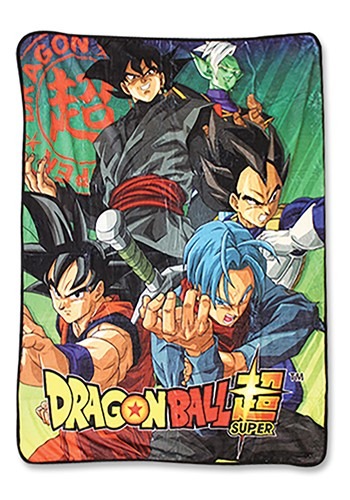 Snuggle Up with Saiyans

We're pretty sure that the folks of Planet Vegeta would have flipped out at the idea that getting cozy with a DBZ Fleece Throw Blanket. It's hardly the thing you'd expect from the greatest fighters in the universe. But, just take a look at Goku! He loves being the best but he also loves being comfortable. With this officially licensed blanket, you can both be cozy and inspired to become the ultimate Dragon Ball Z fighter!