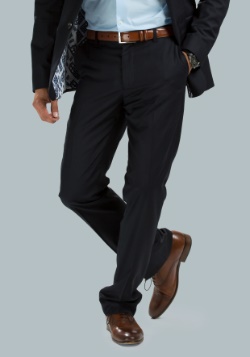 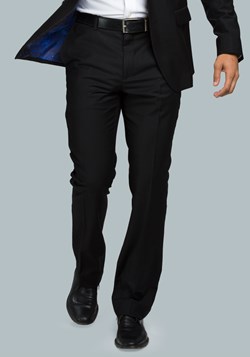 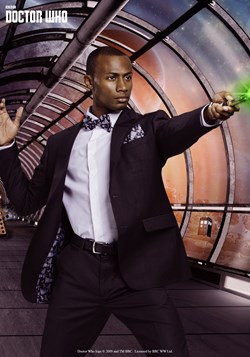 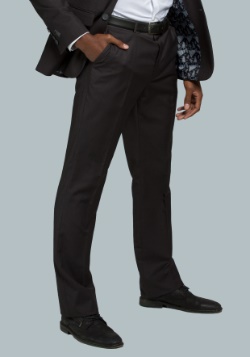 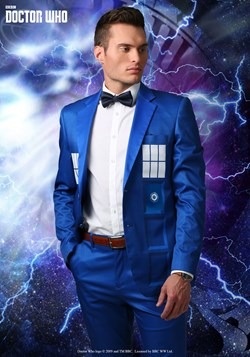 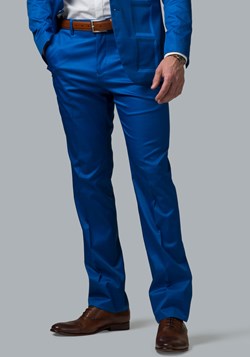 Doctor Who has come a long way, hasn't it? Starting back in 1963, it told the stories of a plucky Time Lord who went on time skipping adventures with his friends. Of course, nearly 60 years of adventures on the BBC, a brilliant series reboot that happened back in 2005, and a plethora of Doctors later, we're still watching the good Doctor save the very fabric of time and space. And with the popularity of the show ever increasing, we don't foresee the brand new episodes of Doctor Who slowing down any time soon (barring some kind of attack by Weeping Angels).

Of course, watching as much Doctor Who as we do, we started cooking up some ideas on how to create some cool Doctor Who apparel. Our designers studied the style of each of the Doctors—including fan favorites like the David Tennant, Matt Smith, and Jodie Whittaker versions. They took note of the visual effects in the show. They studied different suit styles and cuts. Finally, they constructed these Doctor Who suits, which any fan of the series would be proud to wear!

These Fun Wear suits are our exclusive line of geek chic apparel that can be worn for serious occasions. Most of them have an exterior that's on par with high-quality suits. Of course, we added some nice touches, like customized buttons, subtle embroidery and even interior prints based on the show. All of these details combine for a suit that secretly shows off your fandom, while keeping you dressed for success. The suits are even ready for the tailor, so you can customize the fit. Each one even comes with a themed bow-tie that matches the interior print, which means they are the complete package!

We also carry matching dress pants designed to pair with each suit. That's for your convenience! Since we have the pieces separately, it's easy for you to piece together a suit that fits perfectly. And these are high-quality slacks that can be worn with your suit, or just as a cool pair of formal pants that feature graphics from your favorite show on the interior.

Our TARDIS suit gives you a chance to cosplay as a classy version of your favorite time machine! The deep blue suit matches the blue color of Doctor Who's signature temporal traversing device and even has windows printed on the front. That means you'll look one part classy and one part time machine. It might not be the kind of suit you would wear to your next job interview, but it certainly will impress any fan of the show at the next convention.

If you need a suave new suit that's classy, yet designed to meet your particular taste in television shows, then our exclusive Doctor Who FUN Wear suits are exactly what you've been searching for. They're great for formal events, nights out on the town, and job interviews, and they're definitely a step up from the rest of the borings suits out there!