Products 1 - 3 of 3
Filter Results
Decade after decade, Doctor Who has found new generations of fans, because we just can't get enough of The Doctor's adventures! Whether you're the fan or know someone who is, we carry Dr. Who Costumes that recreate the various looks over the years, including the 13th Doctor. If you're looking for the classic Police Box, our Doctor Who Tardis products are a must! Just don't forget your trusty Sonic Screwdriver!
Price (low to high) Price (high to low) Savings New
Main Content 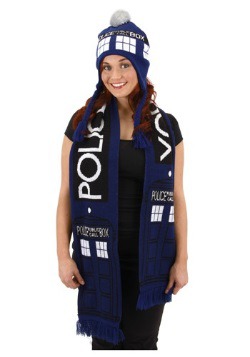 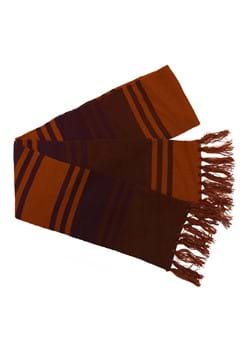 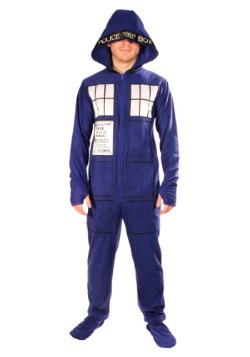