Products 1 - 6 of 6
Filter Results
If you’d like to buy the world a Coke, you’ve come to the right place! Find Coca-Cola Christmas gifts like shining Coke can ornaments and Santa figures opening happiness. Or grab other unique Coca-Cola gifts like vintage décor and can-shaped purses! Whether you’re sharing a Coke with someone half-way across the globe or right next door, there’s something special in our selection of Coca-Cola gifts for every fan!
Price (low to high) Price (high to low) Savings New
Main Content 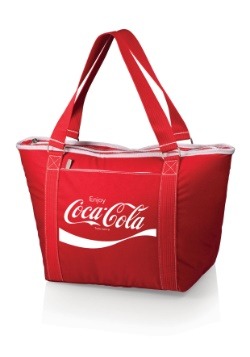 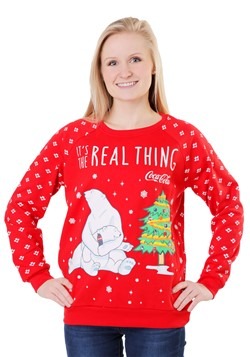 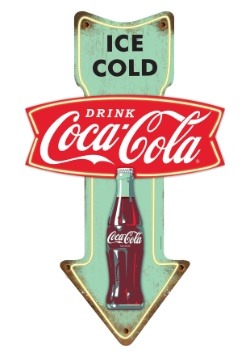 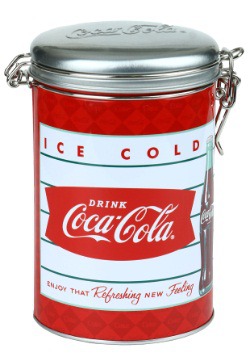 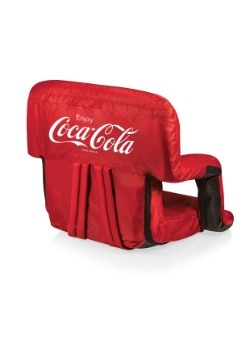 Who would have thought that a soft-drink would have such a cultural impact? From rumors to social movements Coca-Cola has enjoyed exactly that kind of success! Coca-Cola’s earliest advertisements offered the drink as an alternative beverage during temperance, and in the 21st century, the iconic drink has been doing its part to bring the world closer together. For many, Coke is a staple in their daily routine and when the holidays are on the horizon, it has a role in signaling their arrival.

In fact, Coca-Cola has become so much a part of the holidays, it was rumored that the modern image of Santa Claus was invented for Coke advertisements. That’s not where our happy red and white Santa comes from, but there are few images that put us all in the holiday spirit better than Santa cracking open a Coke and toasting to the crowd. So, when you’re looking for a gift for the Coca-Cola fan in your life, start with our selection of Coca-Cola gifts!

From home-décor to clothing, there’s a special Coca-Cola Christmas gift for every collector on your list. Choose a vintage-inspired lock-top tin for the kitchen. Or stock the cupboards with Coca-Cola glasses that will make that next can of Diet Coke taste extra special! Hang a metal Coca-Cola thermometer in the garage and always know if the temperature is as ice-cold as your bottle of Coke. Repurpose a Coca-Cola milk can as a decorative planter or umbrella holder—the possibilities are endless!

Turn on your favorite Coca-Cola polar bear commercial while you decorate the tree in an assortment of Coca-Cola ornaments and lights. With your tree dressed all in red, white, and silver your Christmas will sparkle as bright as the caravan of Coca-Cola trucks in the “Holidays are Coming” advertisements!  Set up your annual Christmas village, but jazz it up with an LED Coca-Cola general store or Santa figure. Snuggle up in Coca-Cola pajama pants or with a plush polar bear wearing that signature Coca-Cola scarf. Or keep things cozy with the whole family while you build a 3D puzzle of your favorite soda can. When you shop our selection of Coca-Cola gifts, you’re sure to find something to make the holidays just a bit merrier!

Whether you’re looking for something new to add to your Coca-Cola collection or you need a unique gift for a loved one, there’s something for everyone in our selection. So, give us a look and find the Coca-Cola piece you’ve always wanted and maybe something you never knew you needed. No matter what you choose, you’ll open happiness when it arrives at your front door!