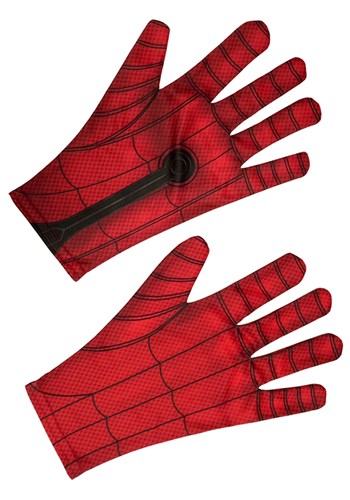 There are long debates about how some of Spiderman’s abilities work.  Some of them are clearly tied to the supernatural aspects of the radioactive spider bite.  Few argue the idea that the “Spidey Sense” is all him, but some aren’t totally convinced on the wall climbing.  When you’re both a superpowered hero and an inventor of awesome gadgets, it gets hard to figure where the tech ends and the powers begin!

But, either way, we know that it is a major part of the look to have those red and black spiderweb print gloves to ensure that the costume is fully completed.  Whether your web shooters are an innate part of your spider powers or the culmination of brilliant chemistry and gadget inventing, the wall climbing and web shooting would all be for naught if your costume was only partly completed.  And, heck, even if you’re not going all out in your Spiderman gear, these officially licensed Spiderman Homecoming Gloves are going to be awesome looking and warm.  Who could ask for more (… other than actual wall climbing abilities)?