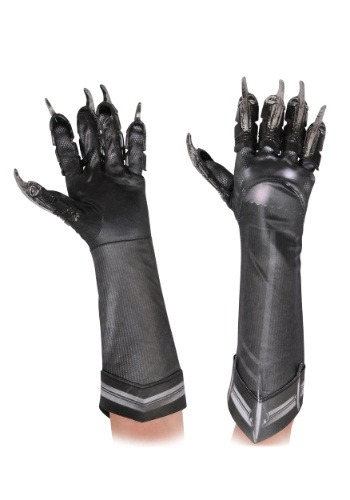 If your tyke is like any one that we know, they’ve played off the imaginary game of being Wolverine.  They’ve imagined what it is like to leap into the air and slash down with their adamantine claws, cutting through anything in their path.  And, if their imaginations were vivid enough, they might have realized that there is a pretty significant downside to having deadly unstoppable claws but lacking the regenerative abilities to keep yourself going after an oops.  How many times do you think the Canadian slasher went for a mosquito on his neck and needed a good few minutes to recover!?

Well, fortunately, the Marvel Universe has a variety of other heroes that have, frankly, even more combative skills as well as some really interesting gear to go along with it.  Getting lots of attention recently is the Black Panther, who not only has some serious ninja talents, but has also inherited an entire kingdom.  Logan can’t even come close to that kind of job security!  So, step up the gear with these officially licensed child Deluxe Black Panther Gloves from the Captain America: Civil War film!  Now, watch those vicious slashes… this time slightly less deadly and way more trained!