Products 1 - 14 of 14
Filter Results
Do you like games? How about fantastic and fun board games that will keep you thrilled? Well, check out the vast collection of strategy games, board games, and role-playing games available from Asmodee Games! We admit that's a whole lot of 'gaming' going on, but when you're in the zone for a game night, you'll love the variety you get from Asmodee!
Price (low to high) Price (high to low) Savings New
Main Content 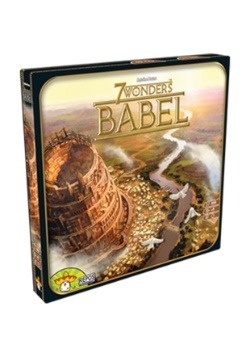 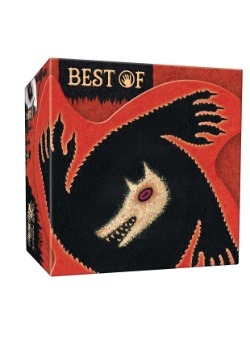 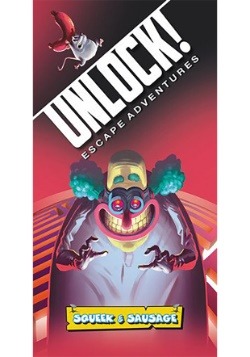 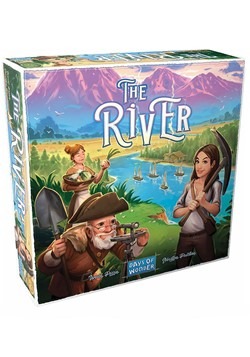 The River Board Game 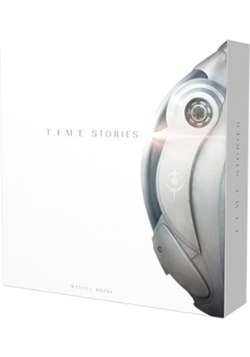 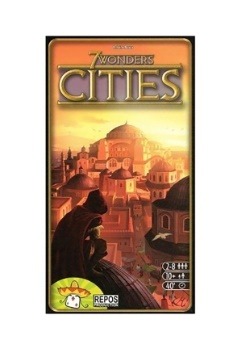 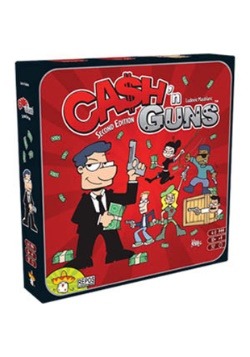 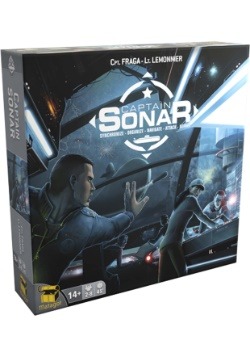 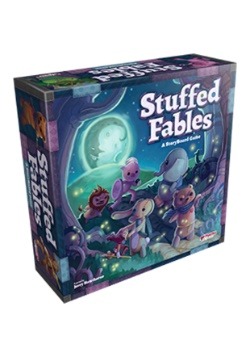 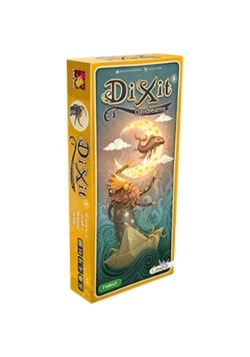 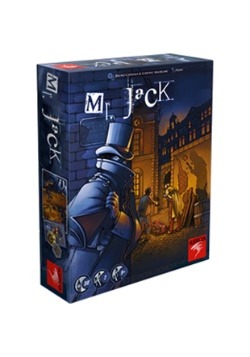 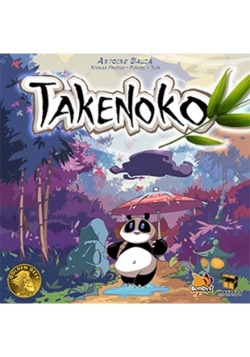 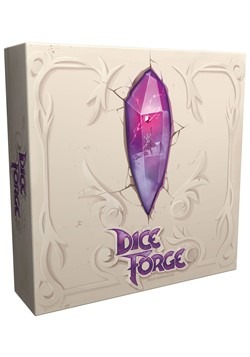 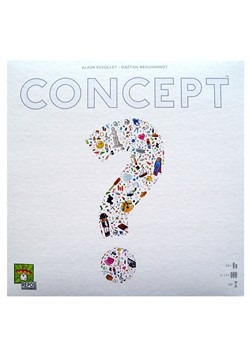 If you're a fan of games, you've almost certainly come across Asmodee Games. Perhaps you didn't even notice. Maybe you learned one of the most popular board games in the world and just enjoyed gathering up your resources, building an epic settlement, and claiming those delicious victory points on your path to success. We can't blame anyone for focusing on the gameplay instead of the developers... but if you'd like to see a whole bunch more games that we know you're going to love, you'll want to take a scroll through this Asmodee Games category.

Asmodee Games is a French publisher of all sorts of games, ranging from card to board to RPGs. They were founded in 1995 and developed a wide variety of games, growing to be the second-biggest developer of board games out there!

Curious about the notables? Well, there are a bunch. Have you ever wanted to explore a glorious set of ever-changing kingdoms? Well, in Carcassonne that's just what you get to do! Create the ultimate kingdom by deciding if you like a waterfront castle or fields a-plenty. You might be familiar with the Settlers of Catan as well! Chase that nasty bandit away and gather up all the wheat, sheep, and brick you need to build the ultimate civilization and gain every last one of those victory points.

Asmodee Games aren't all about creating great lands, though. You can travel them as well thanks to games like Ticket to Ride, Formula D, and Starship Samurai. Build tracks to explore the country, cars to tear up the race tracks, or even space stations to try to claim territory beyond the stars.

Solve mysteries, tell stories, and discover hidden secrets in a collection of cooperative Asmodee games that set you and your friends against the board instead of each other! Or enjoy the ultimate in investigation games when you figure out who among you might be one of the Werewolves of Miller's Hollow!

There's no limit to the kinds of fun that you can have with Asmodee games. Explore the items in this category and find the games that will bring a smile to everyone's face for years to come. And keep checking, because as Asmodee Games continues to publish even better games, we're sure to continue to offer them. Collect them all and put on the ultimate game night that your neighborhood has ever seen and then take to YouTube to spread the fun for everyone else!