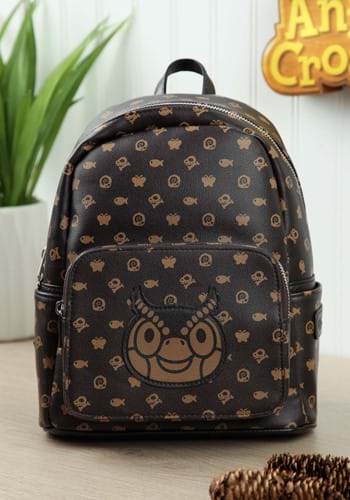 Collecting all of your favorite things while heading out and about in the city is a ton of fun. Of course, some things that you find might not be quite so enjoyed by everyone in town. You would think that the local historian would elect to create a museum that highlights a bunch of things that he loves rather than creepy crawlies that sends shivers down his feathers. But, then again, it says something about the kind of owl who is willing to do the job anyway! Trust that he'll keep all your stuff in store, too, when you have this Cakeworthy Blathers Animal Crossing Backpack.