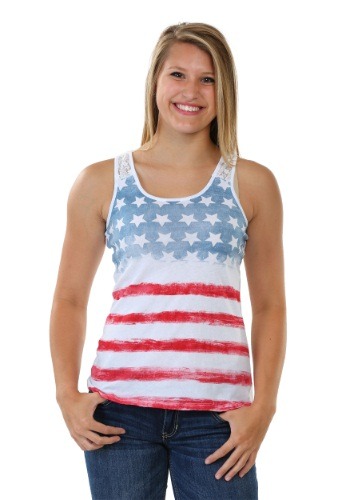 We’re gonna be honest with you for a hot sec: We really feel like Betsy Ross, designer and sewer of the first American Flag, in case ya didn’t know - really doesn’t get enough respect when it comes to being one of the founding members of this great nation.

And we get it - times were different back then, there were probably a lot of super cool ladies who did a lot of other super cool stuff that we don’t know about because everyone was always “Oh my stars, men! Men! Tell us more about the MEN!” - but when you really take a look at the stuff we do know about Betsy, she was one super cool chick! First, of all, she was BFF’s with George Washington, which, back in those days, male-female platonic relationships were not often considered a thing. Second, she got expelled from the Quaker church because she eloped with a super hottie named John Ros (#AllForLove), and after he died, she married a swoon-worthy sailor because she herself was a total babe and didn’t need to be hemmed by anybody’s bourgeoise rules!