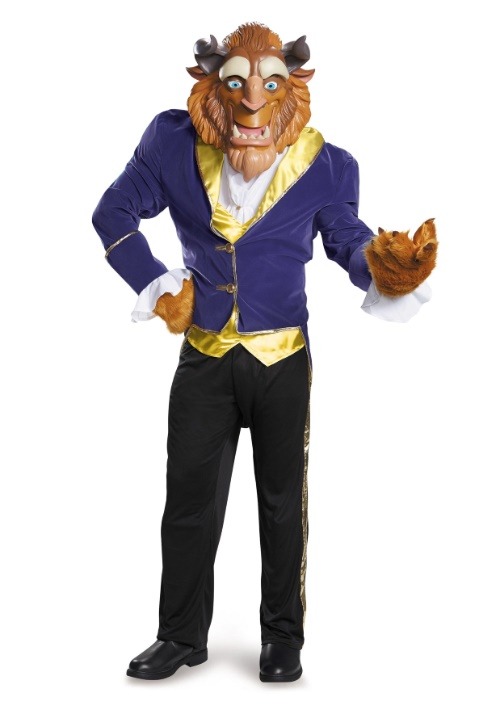 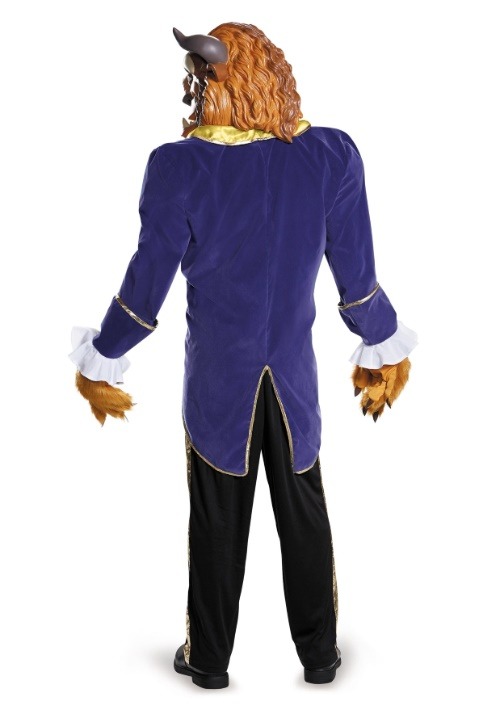 If you're like us, you feel bad for the poor Beast. The curse that the sorceress laid on the prince simply wasn't fair. It's not cool to burst into someone's house and demand entry. Who said that the prince would have let her in if she had shown in her natural gorgeous form? Not to mention the unfair way she treated the poor servants! They spent at least ten precious years of their lives in various household object forms. Phew, even after that magical exclamation of love and tearful kiss happened we would have been pretty peeved about how those years were spent.

Sure, the Beast certainly had a temper. He doesn't treat Belle's dad very nicely and he really didn't know how to ask a lady to dinner. Well, Belle was probably the first human woman that he had seen since the hairy transformation. After he saves Belle's life and they get to know each other through snowball fights and the most beautiful library we've ever seen we start to think that maybe instead of a curse the spoiled prince could have used some simple counseling. Despite the mane, he cleans up quite nicely when he needs to. In fact, we think he looks rather dashing as he spins Belle around the gold accented ballroom.

If you want to dress up as the debonair, love softened version of the Beast this Halloween, this costume will be a living image from the 1991 classic. It comes with a detailed mask, a blue velvet jacket and vest combo, gold trimmed pants, the classy dickey, and a pair of furry gloves to make the transformation complete. Hmm, maybe it's not so bad to be the Beast!