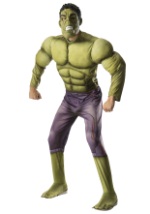 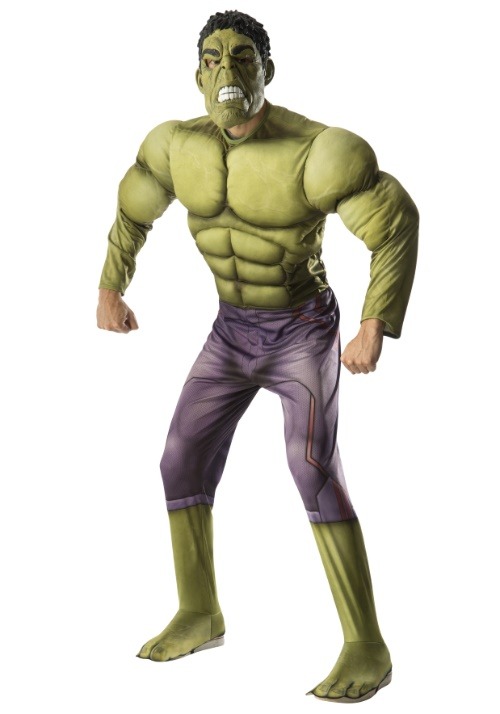 “Don’t make me angry… You wouldn’t like me when I’m angry.”

Well, when it comes to the Incredible Hulk, that’s not exactly true. It kind of is, because Bruce Banner is definitely terrifying when he gets angry and turns into a huge, green, radioactive monster thing and goes on a smashing spree. But it’s also really cool and fun to watch as he demolishes buildings, throws cars and smashes anything he can put his giant fist through. That’s basically the whole premise of the Hulk comic book series: Bruce Banner is doing something science-y, trying to make the world a better place, and then suddenly, a bad guy does something bad and makes him angry. Bye, bye, Bruce… Hello, Hulk! Somehow, Hulk smashing things always fixes the problem.

In Avengers: Age of Ultron, Bruce Banner kind of creates the main problem when he helps Tony Stark design the “Ultron” global defense system. But it’s okay, because he helps smash Ultron in the end and save the day again. There is much destruction involved, which is always fun to watch, though probably not nearly as much fun if you’re working or living in one of the buildings being destroyed. Luckily, it’s all just a movie and not real life.

Epic battles for the fate of the world might not happen in real life, but now you can bring the Hulk from the big screen into your own living room with this Adult Deluxe Hulk Avengers 2 Costume. The officially licensed jumpsuit is made from 100 percent polyester and includes soft-sculpted fiberfill padding in the chest and shoulders to give you that muscular Hulk look. There are also foam shoe covers and a molded plastic mask. You’ll be ready for any costume party with this costume. In fact, we think you’ll look simply smashing!