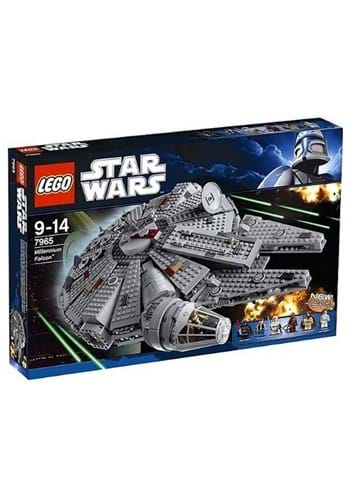 Best Ship in the Galaxy

It might look like a hunk of junk, but this ship made the Kessel run in less than twelve parsecs. It's navigated a deadly asteroid field, raced between the jaws of an enormous space monster, and escaped a planet-destroying space station (twice, actually). Plus, it looks really amazing as a do-it-yourself model. This officially licensed Lego Star Wars Millennium Falcon Building Set is a thrilling project for fans of the galaxy far, far away! The finished model looks so much like the real deal that you'd expect Han Solo to be sitting on board.